This year we are very happy and honored to be able to screen films from three partner festivals from around the world: Primanima (Hungary), VOID (Denmark) and Prime the Animation (Spain). We share values and visions about the animated art and its future.

We will also have a special screening of the best recent films coming out of two of the most prominent animation schools in the world: Supinfocom Rubika and Pole3D. Thanks to Patrick De Carvalho for his contribution. 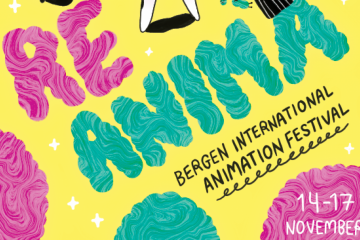 If you see your film here, you can have our laurels in this link. We’ll shortly send an email to all the authors selected for the competition. Congratulations!